Yay for milestones. I have just finished all the ancestors for Trolltem Poles as well as a couple of secret ones for the Kickstarter *wink* *wink*. That only leaves the two remaining pieces of hero art, the cover/box design, and the Kickstarter page, and then Trolltem Poles is good to go! Anywho, let's take a look about how the ancestors came about and my thoughts on this project.

I adore masks, and in all of my designs I get some sort of inspiration from them. For Trolltem Poles, I was inspired by the Boruca Masks of the indigenous people of Costa Rica. You can learn more about the Boruca people and their culture here and here. 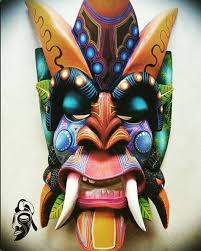 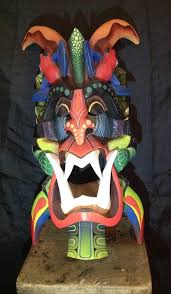 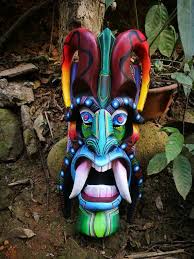 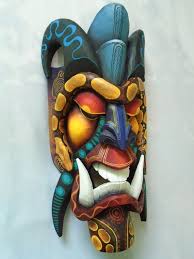 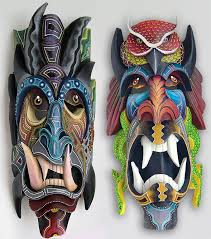 Not only are the masks beautiful, but they have a great history associated with them that I encourage you all to learn about and explore. I was mainly drawn to the tusks for Trolltem Poles, so all of the ancestors have some sort of tusks associated with them. I like the colors of the Boruca masks, but stylistically, I decided to make the faces of the ancestors more realistic to what their coloring would be in real life. In the beginning of the development, I also opted to remove the wood grain texture/designs I had put on the ancestor's faces. I felt it obstructed the art too much.

Trolls of all Shapes and Sizes

Trolls comes in all forms, and I've listed a couple below and what I liked and dislike about the form and how it influenced my final design choice for my trolls. 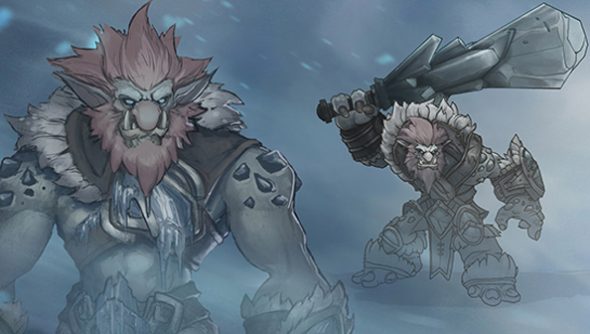 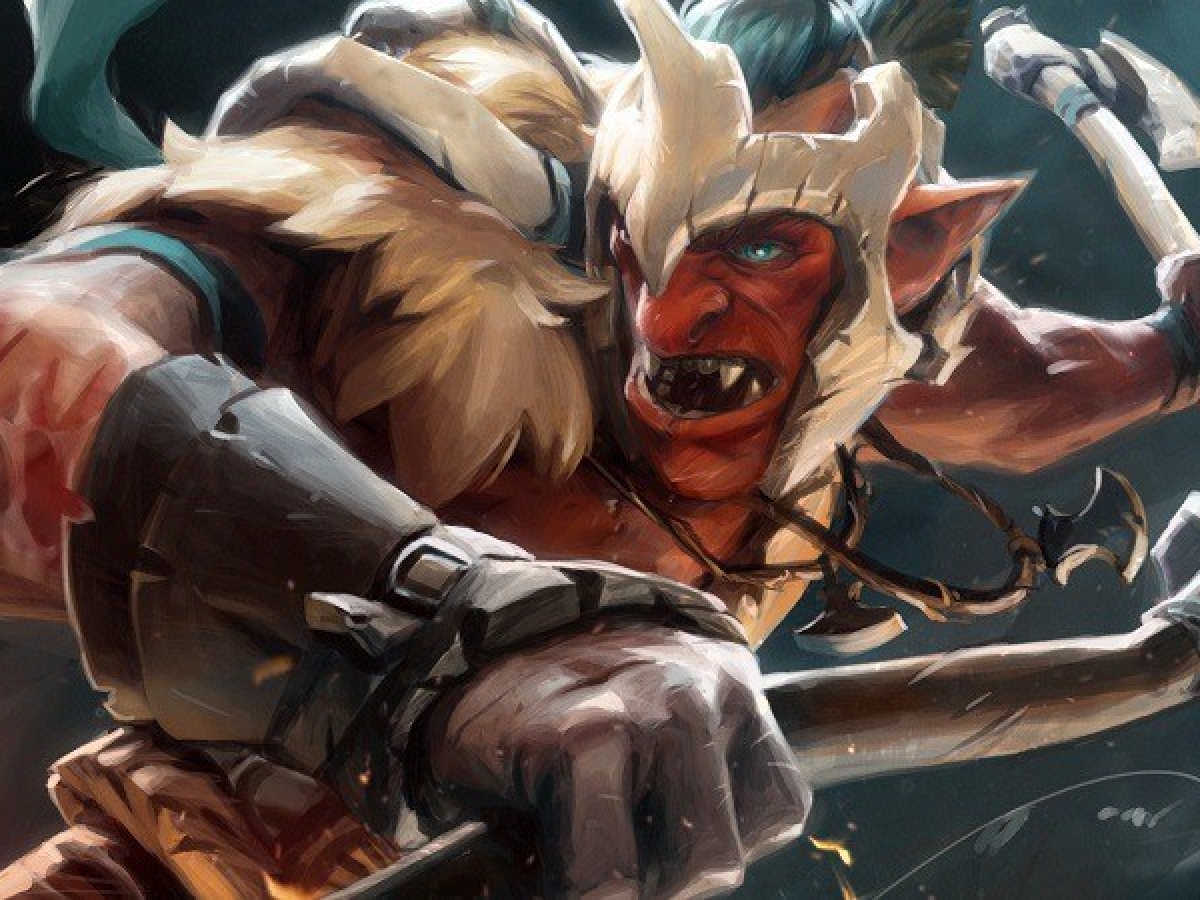 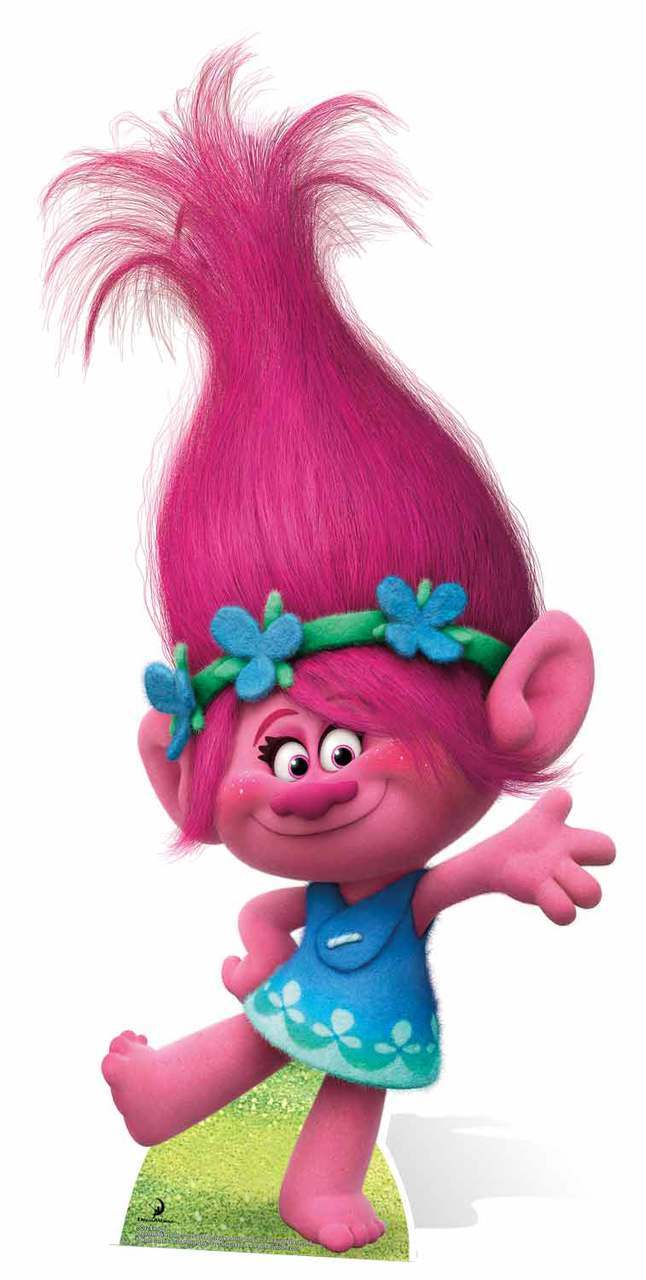 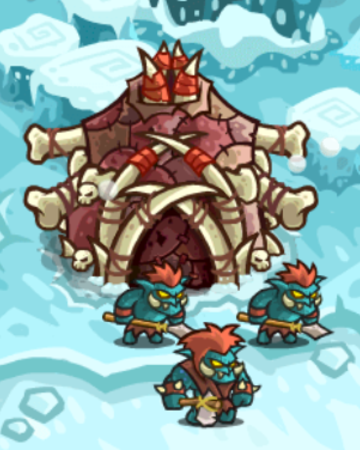 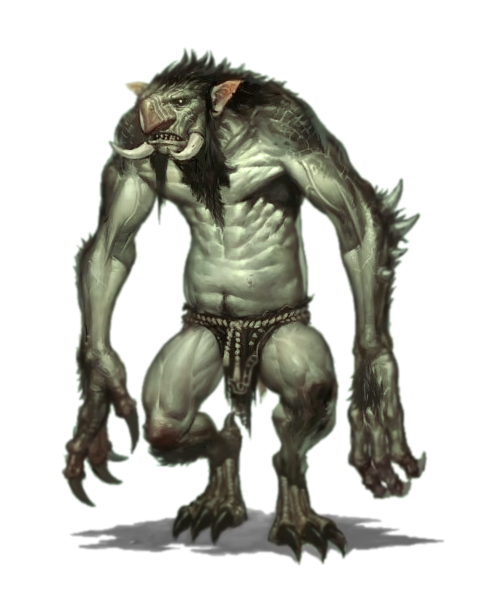 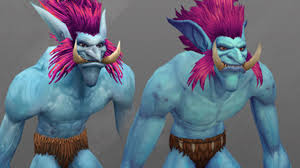 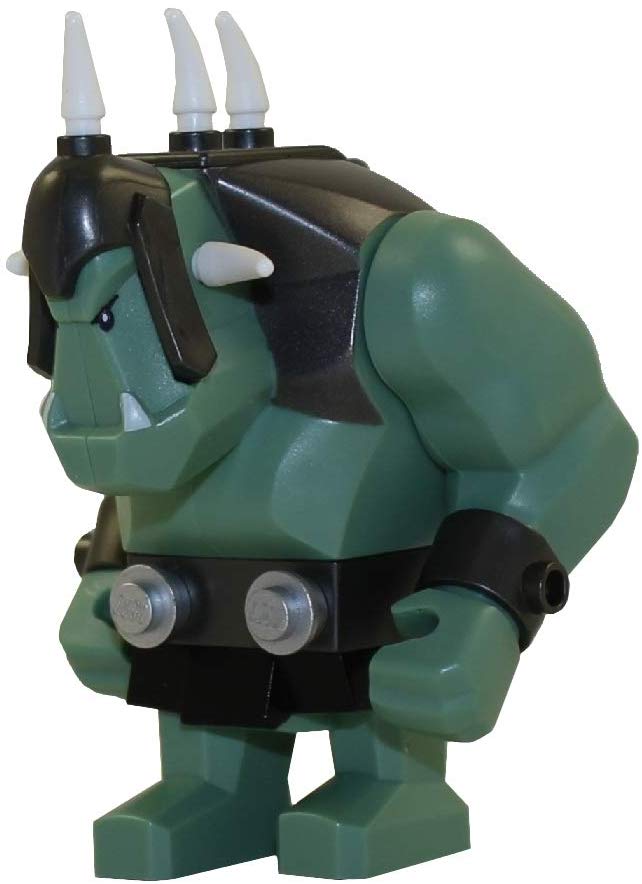 Troll #1 Trundle: I actually haven't played League of Legends since the reworking of Trundle, but I do like the rework. Originally he had this classic Norse/Scandinavian design, but now he is a little more modern. I love what they did with his hair, and his face design is great. I prefer this style of nose to other nose types I have seen, which I'll talk about here in a second. What I don't like about him is this savage nature and the limited fingers and toes. In mythology, Trolls looked like humans, so I wanted to create a hybrid of humanoid and exaggerated features.

Troll #2 Jah'rakal: I Haven't played this character on DOTA2 as I haven't played since the initial release. I'm not sure if he was released as an opening champion; anyway, I love his skin and hair combination. I also like that from what I have seen is he has more fingers than Trundle. What I don't like is this savage nature he has, and with Trolltem Poles, I wanted to portray the trolls as more civilized and less bloodthirsty.

Troll #3 Princess Poppy: The Trolls toys kept up with a modern take of the traditional mythological look minus the big hair and gemstones in their belly buttons. Princess Poppy as a redesign is a refreshing take on an old toy, and I like her hair and the more friendly rework of the Troll's face. When thinking of Trolltem Poles, I wanted to stay away from the grotesque faces trolls often have. Once again, I don't like the missing fingers and toes, but it makes sense for her character design.

Troll #4 Troll Mercenaries: The trolls from Kingdom Rush stick with the modern interpretation of fantasy trolls. I love the skin and hair combination, and I thought they were cute enough to want to talk about them. The only thing I don't like about this design is how savage they are portrayed. I like my trolls in a more modern society and not bone huts.

Troll #5 Pathfinder Troll: I love the ears, nose, and tusks, and I really feel the elongated elf-trope ears add a lot to the design, thus I wanted to stick with the elf ears for my own design. Though he is missing some fingers, I do like the scary design of this troll even though going this direction was not what I was thinking of for the Trolltem Pole ancestors.

Troll #6 World of Warcraft Troll: This design is popular now I think as the Trundle rework looks more like a Blizzard design compared to what it used to be. I do like the crazy hairstyles of the World of Warcraft trolls, but there is more I don't like about the design when compared to some of the others like Trundle and Jah'rakal. The tusks are so big, they obscure the design at times, not to mention it must be so difficult to eat. I opted for my tusks to be more like teeth than huge tusks. Also, like some of the other designs, the troll only has a few fingers and toes, and I wanted my trolls to be more humanoid with all their digits intact. There is the tribal/savage tropes I wanted to stay away from, and Blizzard also has this Rastafarian/voodoo stuff going on with their trolls, which raises my eyebrows at times.

Troll #7 Lego Troll: I thought this guy was cute, and I liked the big bulky take on the troll. I know the trolls in Tolkien were bulky as well. I'm not a huge fan of green skin per se because of the orc comparison, but I did enjoy him enough to throw him in the gallery of trolls.

Troll #8 Troll Wig: I don't have anything to say about this, it just made me laugh.

My final decision when making my trolls was I wanted them to be more humanoid, have those great Boruca-inspired tusks, and I really liked the elongated elf ears. I also wanted to do something a little different than traditional eyebrows, so I made this distinct squared-off curl shape that sits in place of their eyebrows. I wanted a point of interest on their face, and I am really happy with how the eyebrow replacements came out.

The first ancestor I worked on was Ceskae, the Peacekeeper. I wanted to highlight the 3 types of offerings in the game with her to show that Ceskae was this neutral party. This is why I also went with neutral greys for her skin tone. To further emphasize the balance, I used the three offering types as design elements, and I also had her tusks rotated as a reference to the yin and yang. Since she is the peacekeeper, I wanted her background to seem peaceful and serene. I decided on blue skies and grassy plains. The rock that she and the other ancestors sit on is mainly a design element to fit the ancestors better in the art frame. I'm happy with the way Ceskae turned out, and after finishing her, I could feel my dream of a troll stacking game coming to life.

The next 3 ancestors I worked on were what I called the "Grand Ancestors" These are ancestors that played a vital role in troll history and are all the pure embodiment of a particular offering type. Tirrazia is Wisdom, Zinkundi is Rage, and Chalwadra is Fortitude.

When I was designing them, I kept their color palettes consistent with their alignment. That included their background. Chalwadra is a little different as he is a water troll. The land trolls broke off from the water trolls with evolutionary pressures. I like the water trolls specifically because they break away from all my other troll tropes.

I won't go into too much detail about these ancestors, but if you want to see more of them, just check out the website for more updates on Trolltem Poles. Designing these trolls, I tried to capture what I thought the physical representation of both the clans and alignments would look like. Each lesser ancestor has a vibe that goes with Wisdom and water or Rage and fire etc. When I was making these ancestors, I also took into account color as I wanted to make each ancestor recognizable on the board. Every lesser ancestor has a distinct look that helps players see what ancestors they want to go for to stack.

If the ancestor offerings were a labor or love, the ancestors were just pure love. I had so much fun working on these as it gave me the opportunity to just focus on making each character's head unique and interesting to look at. I had so much fun on these, I did a couple of extra as stretch goals. Now that things are winding down with Trolltem Poles art, I can sit back and enjoy all the troll ancestors I created.